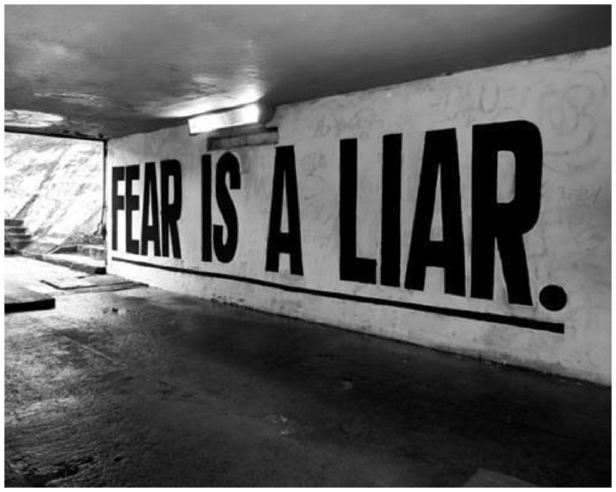 Why thirteen quotes on fear-well for many even this “unlucky number” evokes unreasonable and superstitious trepidation.  Allow these quotes to release you from ungodly, unproductive fears:

Lest you think this “no fear” mantra is just for the secular minds of antiquity, may I remind of II Timothy 1:7,

“For God hath not given to us the spirit of fear; but of power, and of love, and of a sound mind.”